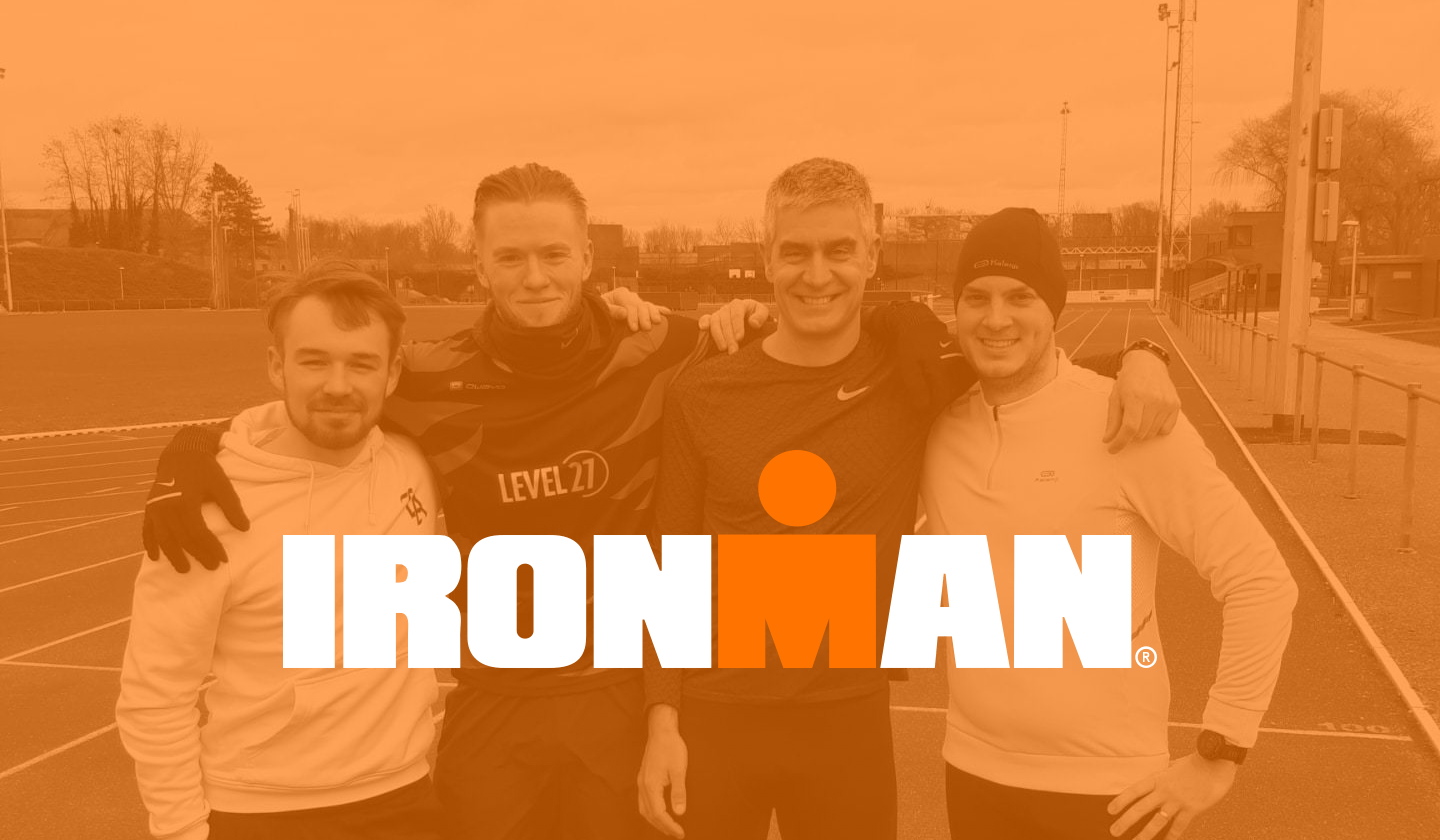 Barcelona is a city in Spain, Ironman is a famous triathlon in Hawaii. What do the two have in common?

The Ironman race originated in Hawaii, where several athletes were debating which sport was the toughest. The debate compared the Waikiki Roughwater Swim (3.8 km), the Oahu Bike Race (180 km) and the Honolulu Marathon (42.2 km). As you may have guessed, they failed to reach an agreement.

They decided the best way to settle the debate was to combine the three sports. Any athlete who managed to finish the race would get the ultimate bragging rights. Only men of steel would be able to complete a race this tough: Ironman was born.

The Hawaii Ironman competition is still considered one of the most gruelling and iconic triathlons in the world. Triathlons in general have become a popular sport in which men and women push themselves to their physical limits. The race now includes other, more accessible distances, such as the half, the quarter, the eighth and the Olympic.

The Ironman franchise has become a machine that organises half and full triathlons around the world. Everyone wants to participate. More than half of our Level27 employees have taken on the challenge of finishing Ironman 70.3 in Barcelona. This 70.3-mile half-triathlon consists of a 1.9 km swim, a 90 km bike ride and a 21.1 km run.

Why would anyone want to put themselves through that?

Good question. It's not really about the triathlon at all – that's just a bonus challenge for die-hards. What it's really about is the team spirit. Does that sound cheesy? Level27 wants to create a pleasant environment in which everyone has the opportunity to grow and be themselves. To us, this calls for a fun outing every now and then – preferably not a team-building trip to the local bowling alley (as fun as that may be), but something really memorable. 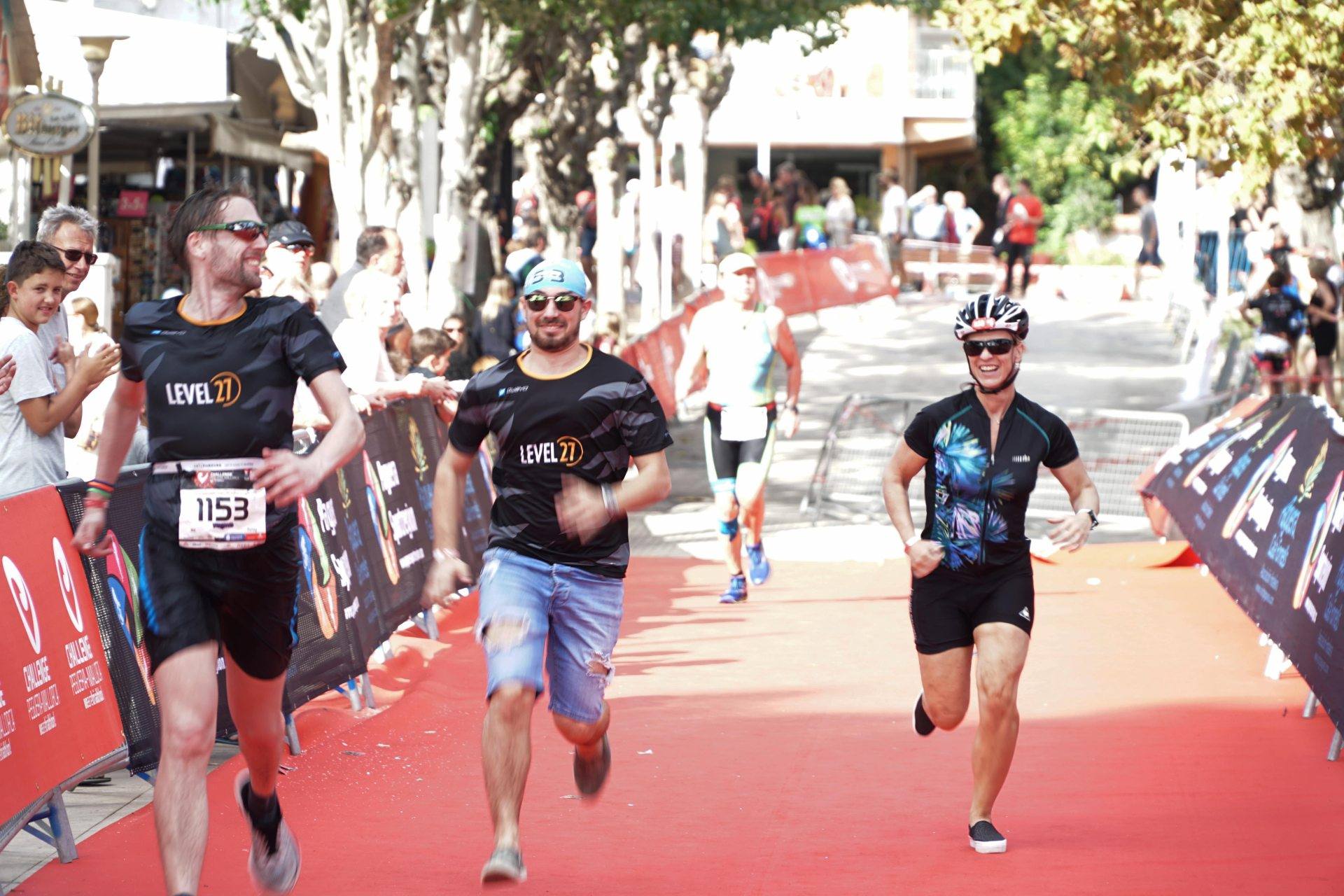 At the end of 2018 we spent a few days in Mallorca, which coincidentally was also hosting a triathlon. It was an incredible experience that won't soon be topped! Or maybe it will... anything is possible :-) Those few days in the southern sun did us so much good, we wanted to do it again. But better. Bigger. Cooler. So we decided on a week in Barcelona to work (our servers have to stay up and running), to unwind and to grow as a team. We were also looking forward to a physical challenge, sunny weather, good wine and tapas, and old-fashioned fun!