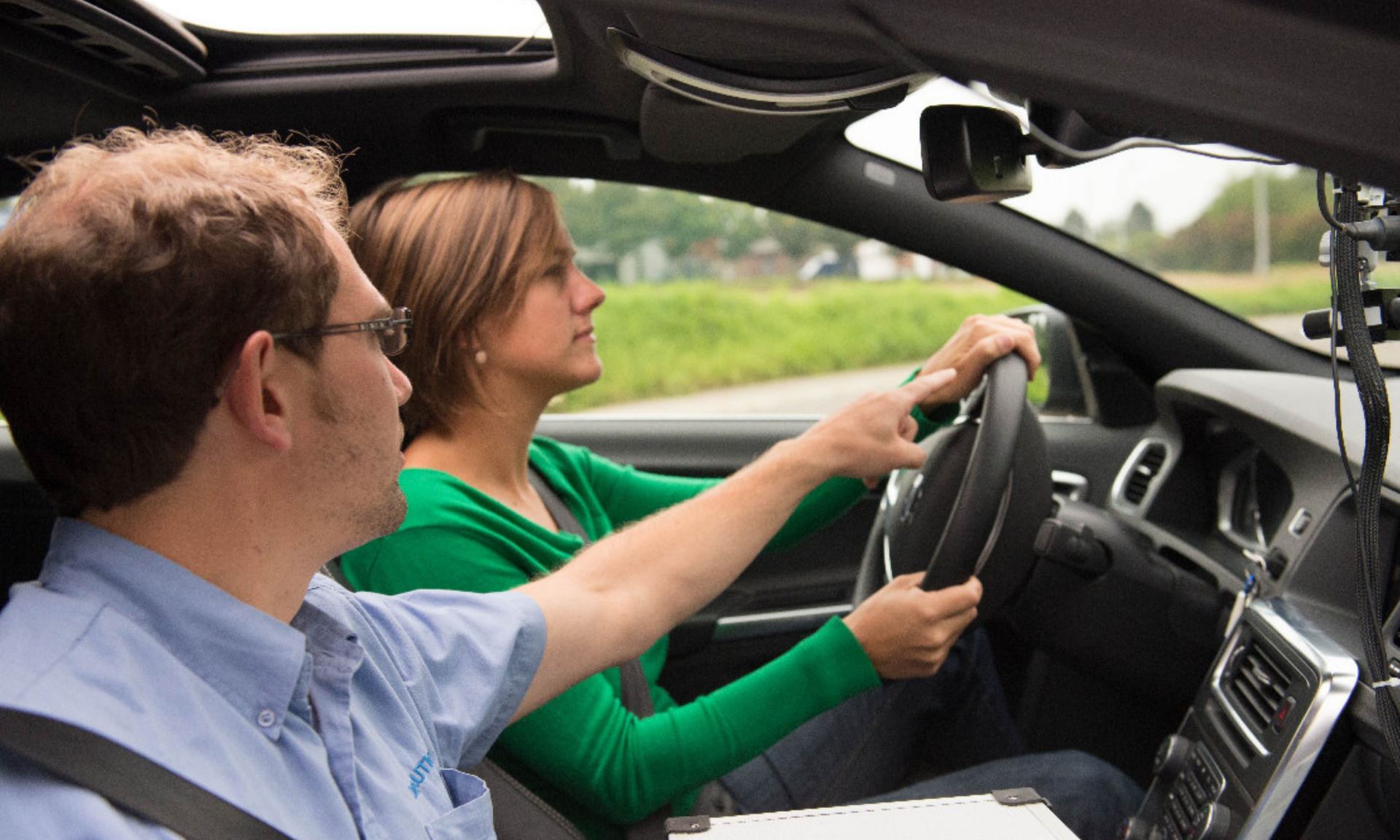 What challenges did DrivOlution face in terms of web hosting?

They had been using a custom web platform with e-learning, follow-up and monitoring modules to teach drivers how to drive safely and economically. There was also an ERP environment in which everything could be managed. ‘The platform was starting to feel a little dated, so we decided to invest in a new web platform. We hired a software developer to build the platform architecture for us based on Java technology,’ explains Stijn. The old version was a PHP platform with limited servers to ensure that only PHP applications functioned properly. ‘We wanted to install Java applications, which forced us to look for a new web hosting partner,’ says Stijn.
The company was also pursuing new business opportunities for managing fleet data such as vehicle properties, usage, damage and driving style. To minimise risks, a low-budget server was chosen at first, which they had planned to manage themselves. As the new business grew, the server configurations proved far from optimal. ‘Every two weeks the server would crash and we'd have to request a restart. That wasn't exactly ideal.’

What questions or concerns did they have?

‘The potential hosting partners kept asking questions I didn’t have answers to. They'd ask how many CPU cores we wanted in our servers and how much memory we needed.’ The software developer obviously recommended an ultra-high-performance server, but the financial officer was concerned about the costs.

‘The potential hosting partners kept asking questions I didn’t have answers to.’

Why did they end up choosing Level27?

They asked all parties to present a growth scenario. After all, new applications take time to develop! ‘In our eyes, Level27 was the only party to translate this growth scenario into a good proposal. I was worried that the server specifications were a bit limited, but Peter assured us that, based on his expertise, these were the specs we were after. The number of servers, the necessary CPU cores, and the gigabytes of memory could be adapted to suit our needs. This was exactly what we were looking for! Looking back, the initial specs were actually spot on,’ says Stijn enthusiastically.

‘In our eyes, Level27 was the only party to translate our growth scenario into a good proposal.’

How did the project go?

‘In a word: excellent!’ says Stijn. Stijn felt confident we would take control of the project from the very start. And that’s exactly what we did! ‘Technically speaking, they did an outstanding job: a modern build pipeline that automatically installs the applications on our test server, and a new server design in which each application has its own user and its own folder, instead of being spread out across the server.’ The best practices for managing the applications brought impressive time savings. ‘And I haven’t even mentioned the biggest challenge: breathing new life into our applications while keeping only the source code and the current production version. That couldn’t have been easy.’ According to Stijn, this too was handled with care. Each time a new insight would cause us to deviate from the original project plan, Virginie would call him to discuss the options. ‘Shortly after our call, I'd get an e-mail with an updated version of the plan. I really appreciate how professionally this project was handled!’

What did they think of the results and what were the benefits?

Stijn's hosting concerns are now gone. ‘There are virtually no issues thanks to the high quality. Should an issue arise, it's always handled quickly and proactively.’ Stijn is notified of problems immediately, either by e-mail or through Slack, before he even notices them. ‘This has strengthened my faith in Level27.’

‘There are virtually no issues thanks to the high quality. Should an issue arise, it's always handled quickly and proactively.’

What does DrivOlution consider to be one of the biggest advantages of working with us?

‘One of the biggest advantages is the fact that you brainstorm with us.’ The DrivOlotion team also appreciated our advice to take a phased approach to the project. ‘Your helpfulness certainly deserves a mention. Every question we asked was picked up immediately. Also worth mentioning is your no-nonsense attitude. You definitely walk the talk. That level-headed, realistic approach is certainly appreciated.’

‘Also worth mentioning is your no-nonsense attitude. You definitely walk the talk. That level-headed, realistic approach is certainly appreciated.’

Would you recommend us to others?

‘I would absolutely recommend you to others and I think my story above paints a clear picture as to why. But perhaps the most important reason is that you’re more than just a host – you’re a partner in web hosting. In these times of increasing digitisation, that's a partnership you can't live without.’

‘The most important reason is that you’re more than just a hoster – you’re a partner in web hosting!’