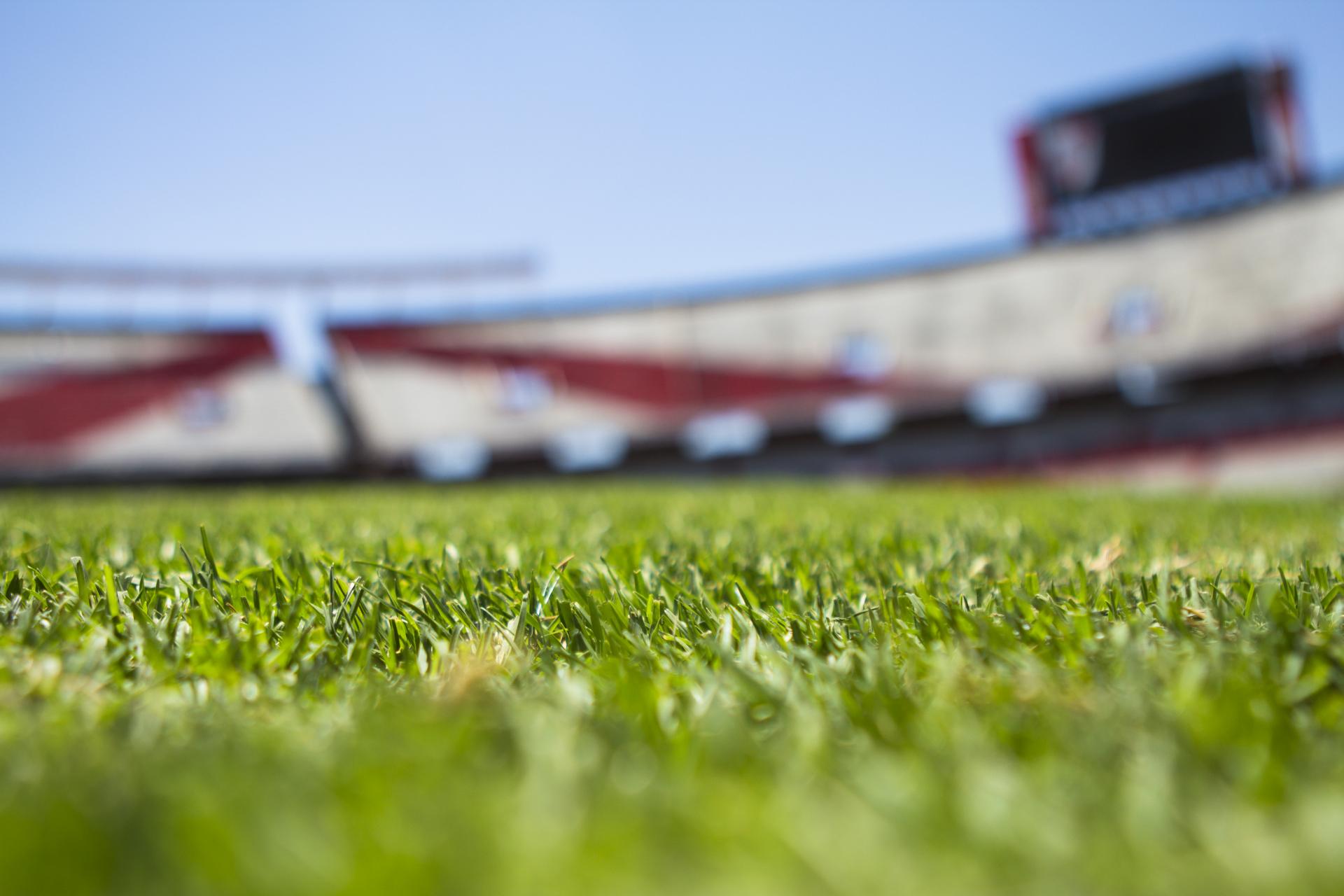 Carambola's Jurgen Hollebecq is one of our newest clients. We spoke to him about what motivated him to choose us as a hosting partner and, just as important, whether he is still happy with that decision.

Which frustrations or challenges did he face?

Jurgen was looking for a custom solution for his webshop (www.footballstore.be), which needs a lot of resources. It's a WooCommerce environment (WordPress) with a range of functionalities (plugins and custom features) and a huge number of products and variations. Within a year, the project was booming and Jurgen was encountering more and more limitations with his former hosting partners. This included his last partner, a major player on the international market. Their shared servers have a CPU limit and can't handle an upgrade to a VPS, which resulted in a week of downtime before the servers were up and running again. As a result, confidence in the project plummeted and all ideas for future growth were put on hold.

Jurgen was left with a few doubts before the migration. ‘I wondered how a small Belgian firm could offer a better solution and better support than a major international player,’ Jurgen explains. He was also worried that something might go wrong during the migration process – a fear that was ultimately unfounded.

So what prompted him to choose Level27?

Jurgen's first meeting with Dieter made him wonder whether Level27 could deliver on its promise. Level27 examined the current environment and presented Jurgen with a VPS configuration proposal. We agreed on a test phase so the live environment wouldn’t be affected. We then implemented that phase, which immediately resulted in a significant improvement, as evidenced in a clear performance report.

‘During my meeting with Dieter, I heard about the company’s growth, vision, technical background and references, such as Pukkelpop. That's what really got me interested in the possibilities.’

What did he think of the process and the results?

Jurgen was extremely pleased with the migration and appreciated the daily support and communication. The instructions were clear and everything went according to plan. ‘Thanks to the test phase, this project was a piece of cake,’ he says.

The site is much faster for visitors on the front-end and for the client’s employees on the back-end (WordPress). The client no longer has to worry about emails stating they’ve used up 80% to 90% of the allocated resources. Jurgen’s team experienced far fewer problems because everything was running smoothly and they could finally pursue the ideas that had previously fallen to the wayside. The client also noticed an increase in sales due to a better user experience and the product feed for Google Shopping was also running perfectly, despite the huge volume of data, which caused an increase in both visitors and sales.

Why should you choose Level27, according to Jurgen?

Jurgen was very pleased with the friendly collaboration. The technical support team explained things in clear and simple terms and offered easy-to-follow instructions. With everything running smoothly, Jurgen finally had time to pick up his own projects again. In short: it saved valuable time.

‘We regained the ability to grow, both functionally and commercially. In the end, that’s what it's all about.’

Need more convincing? Jurgen’s new project that we recently helped to launch is the ultimate proof that he enjoys working with us.